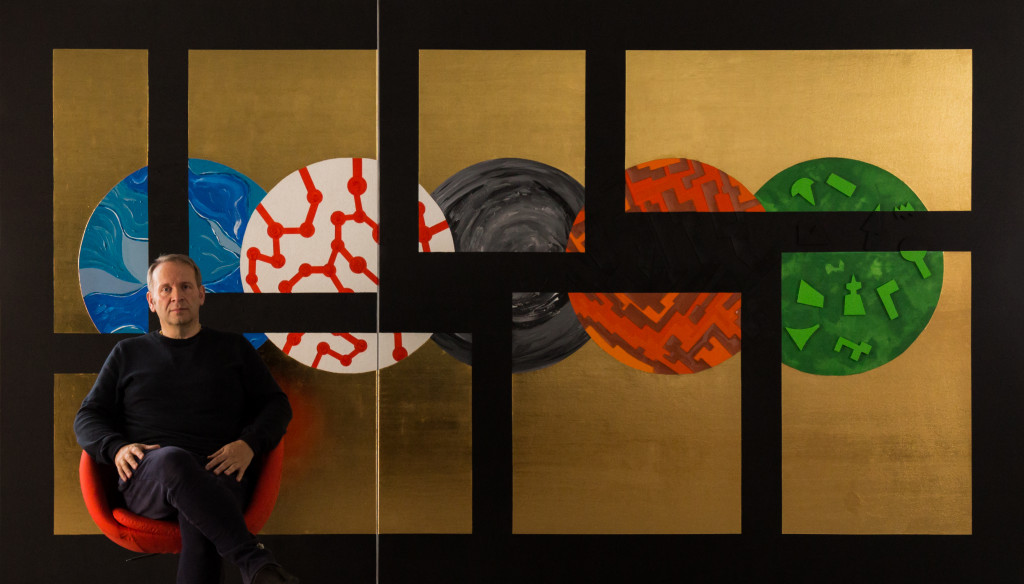 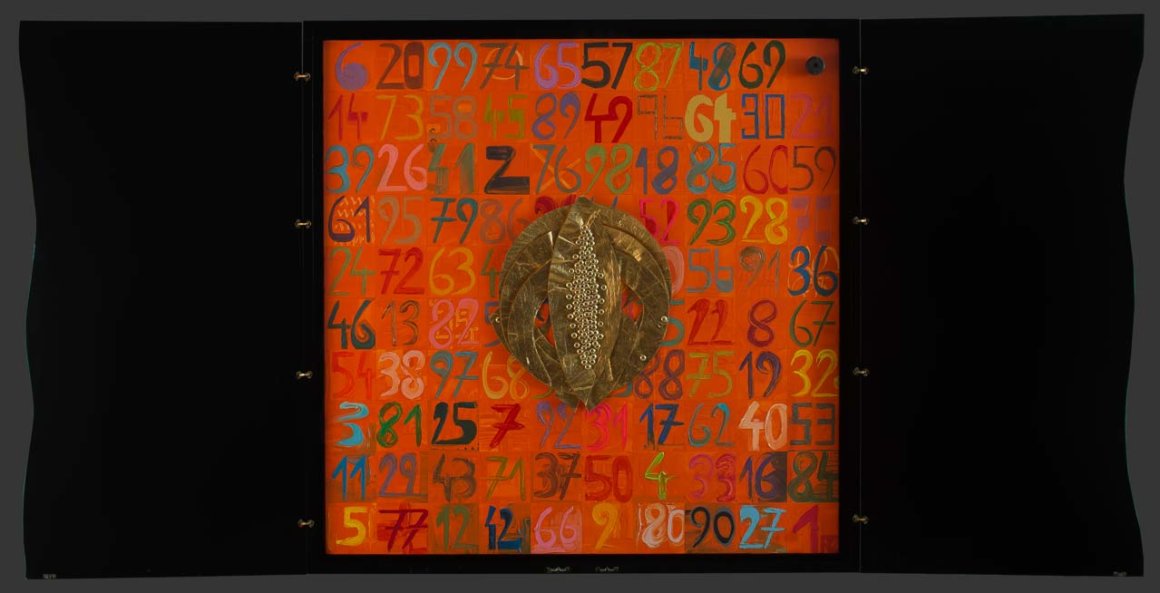 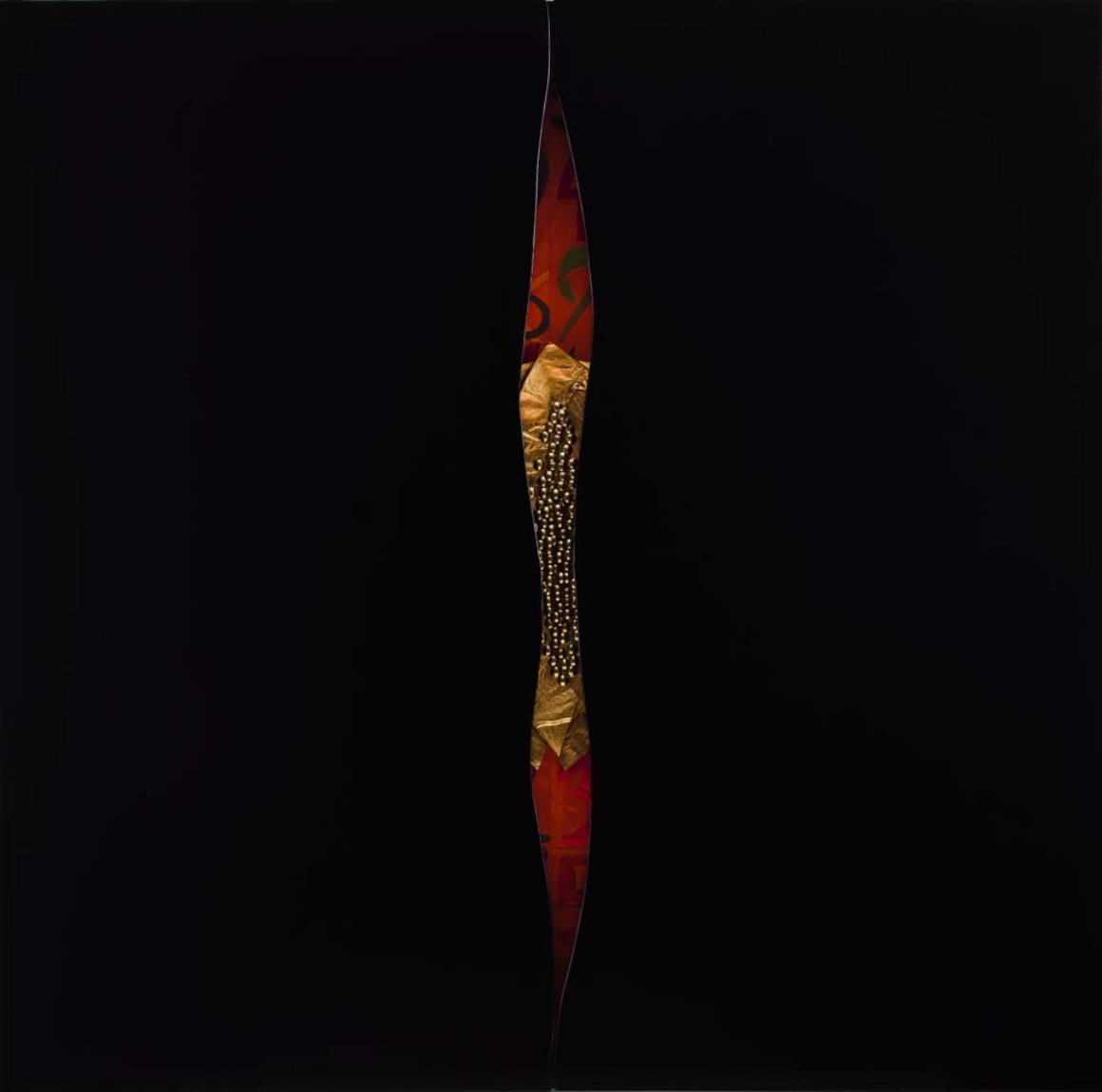 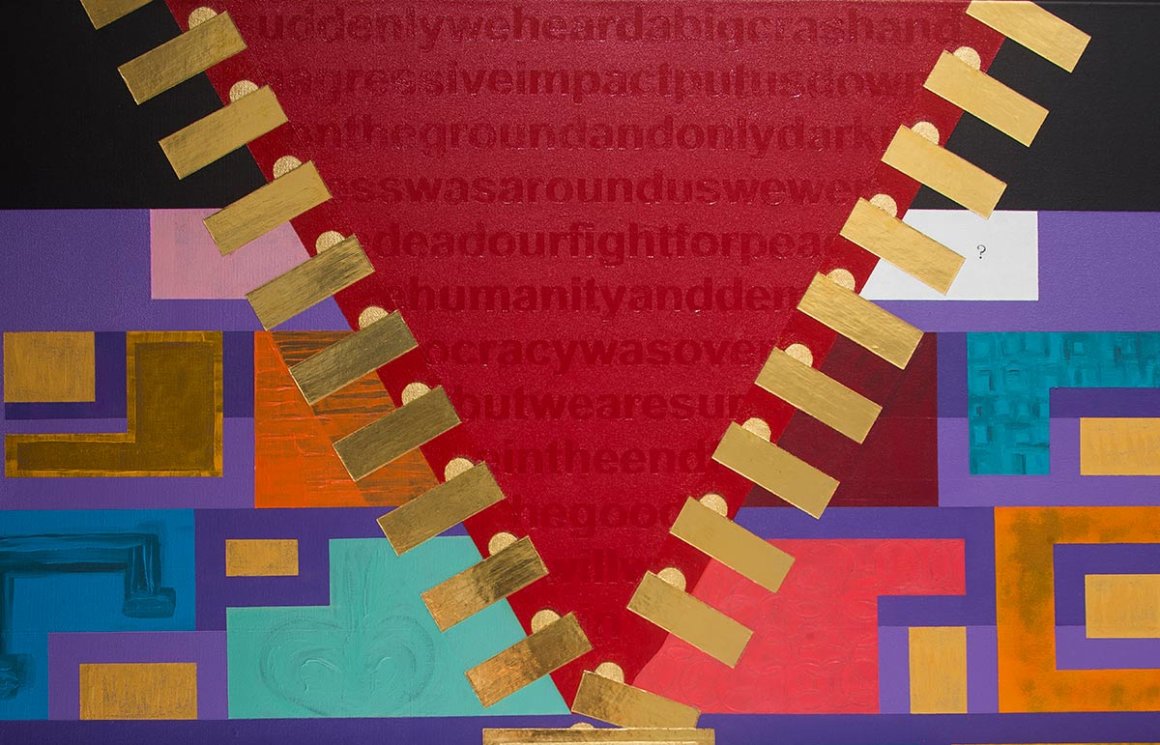 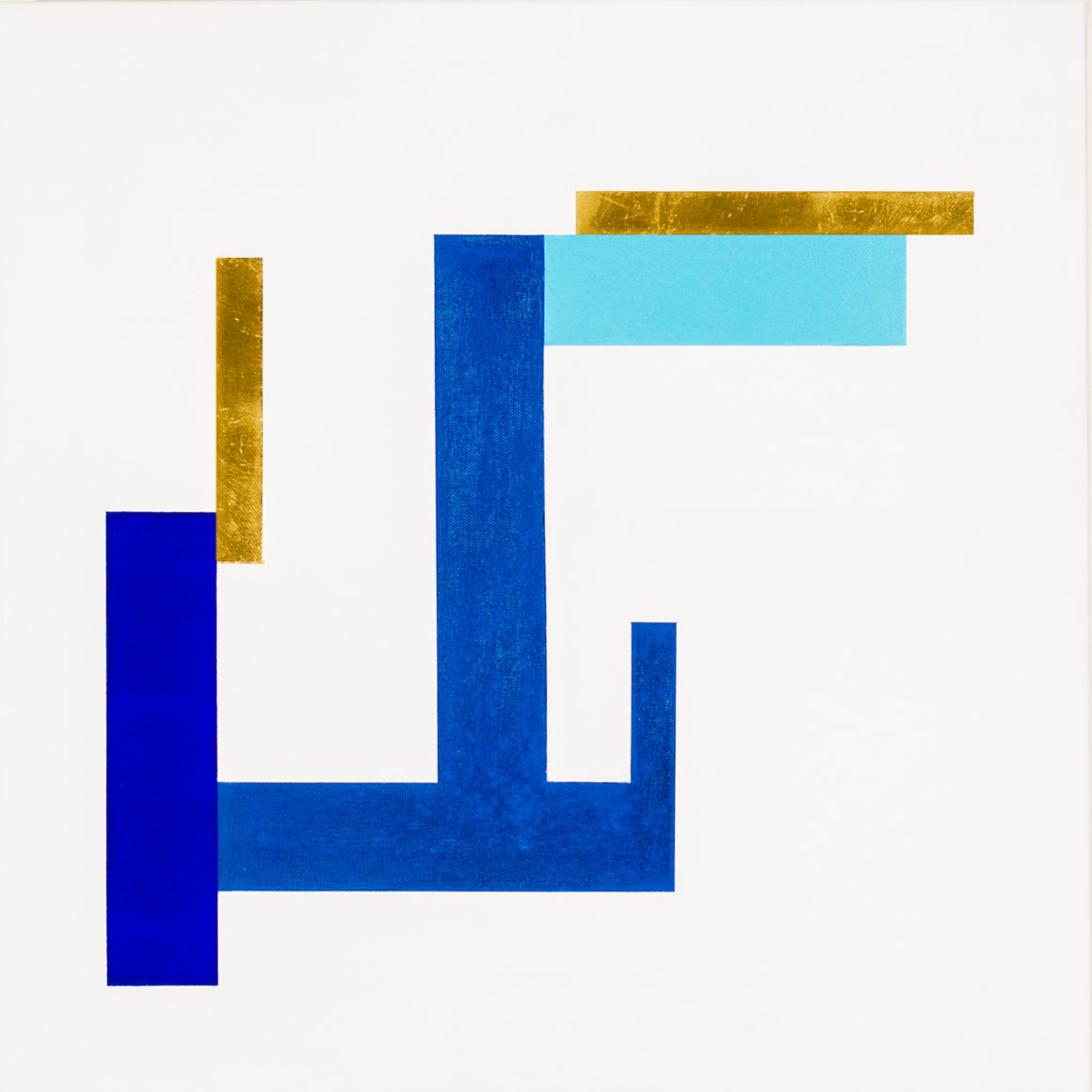 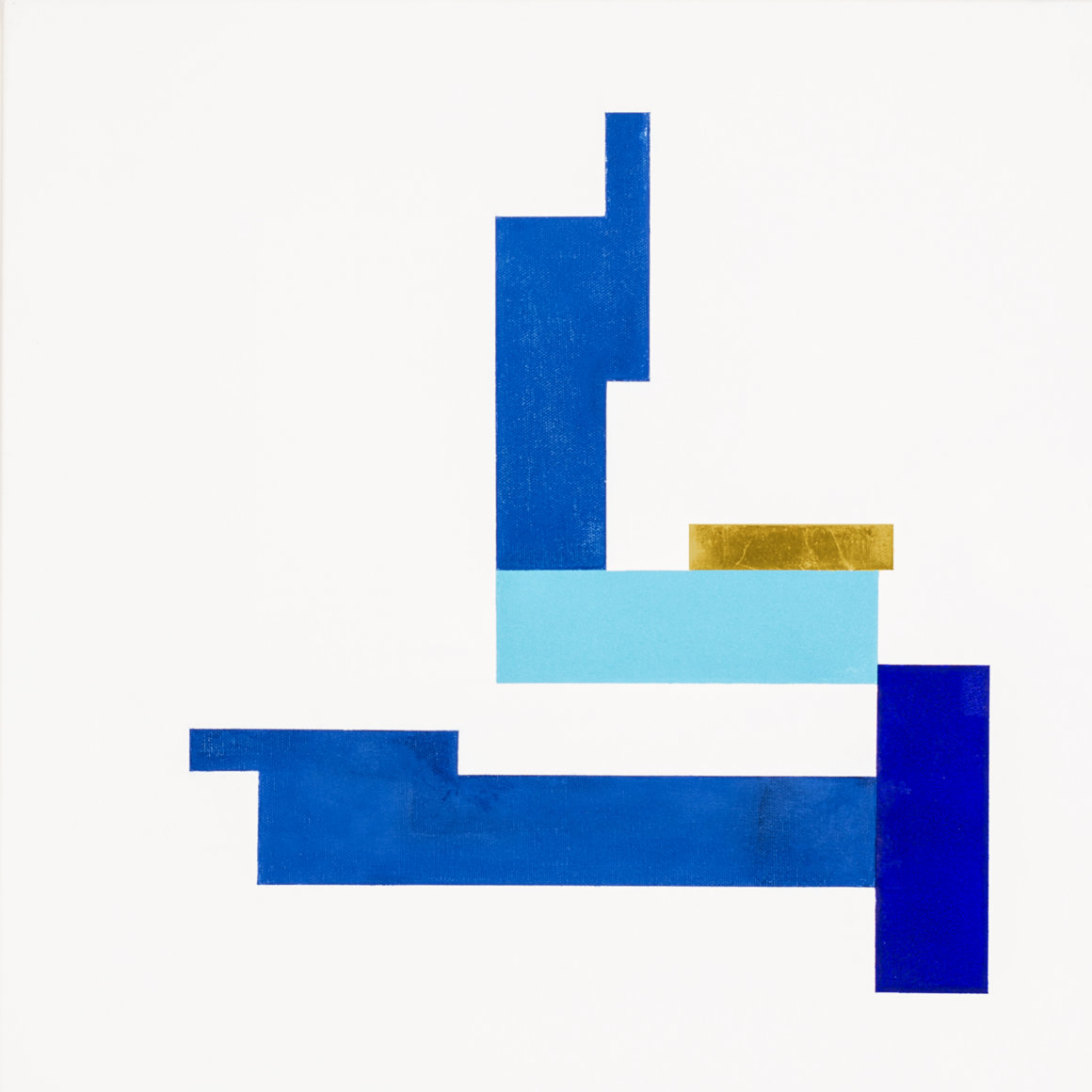 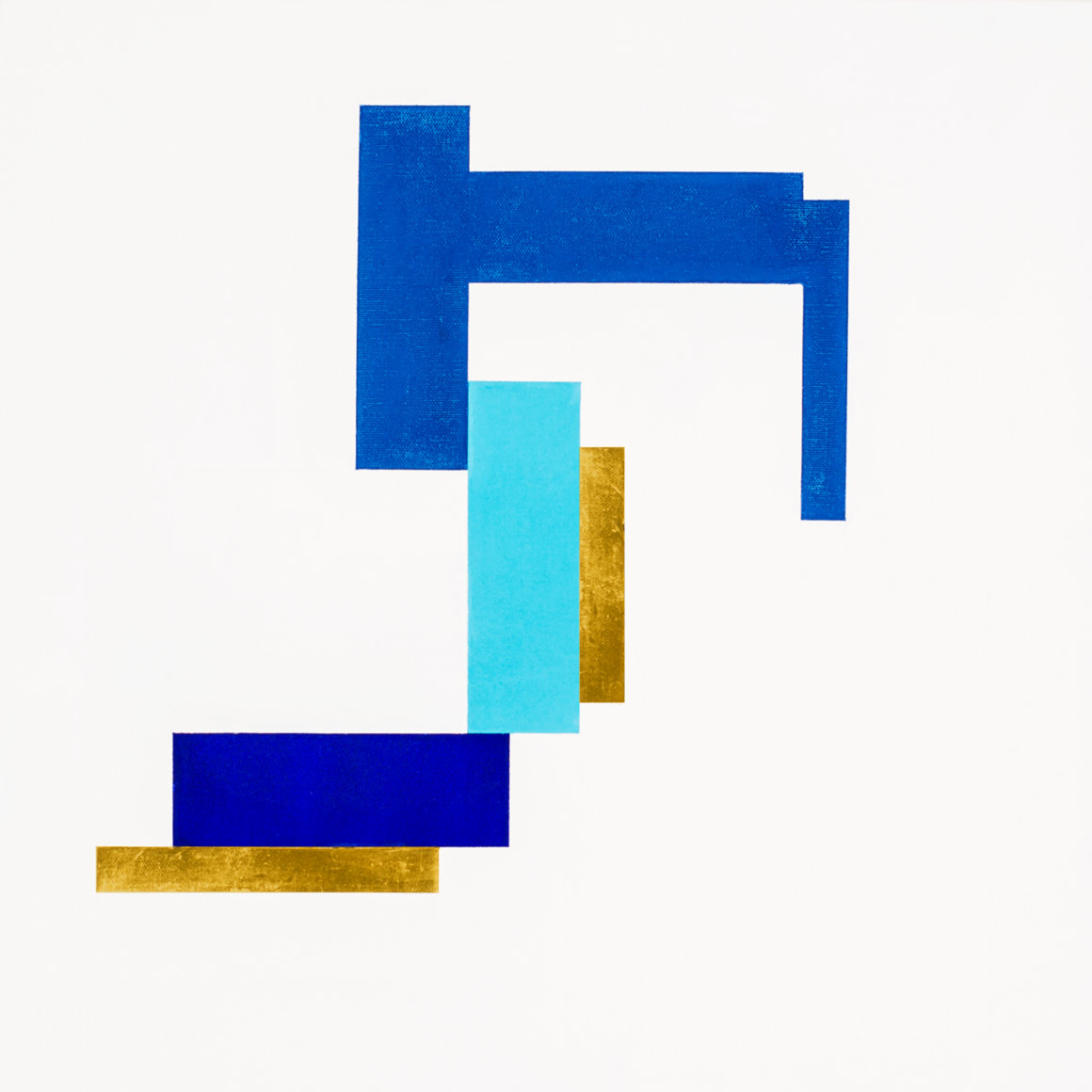 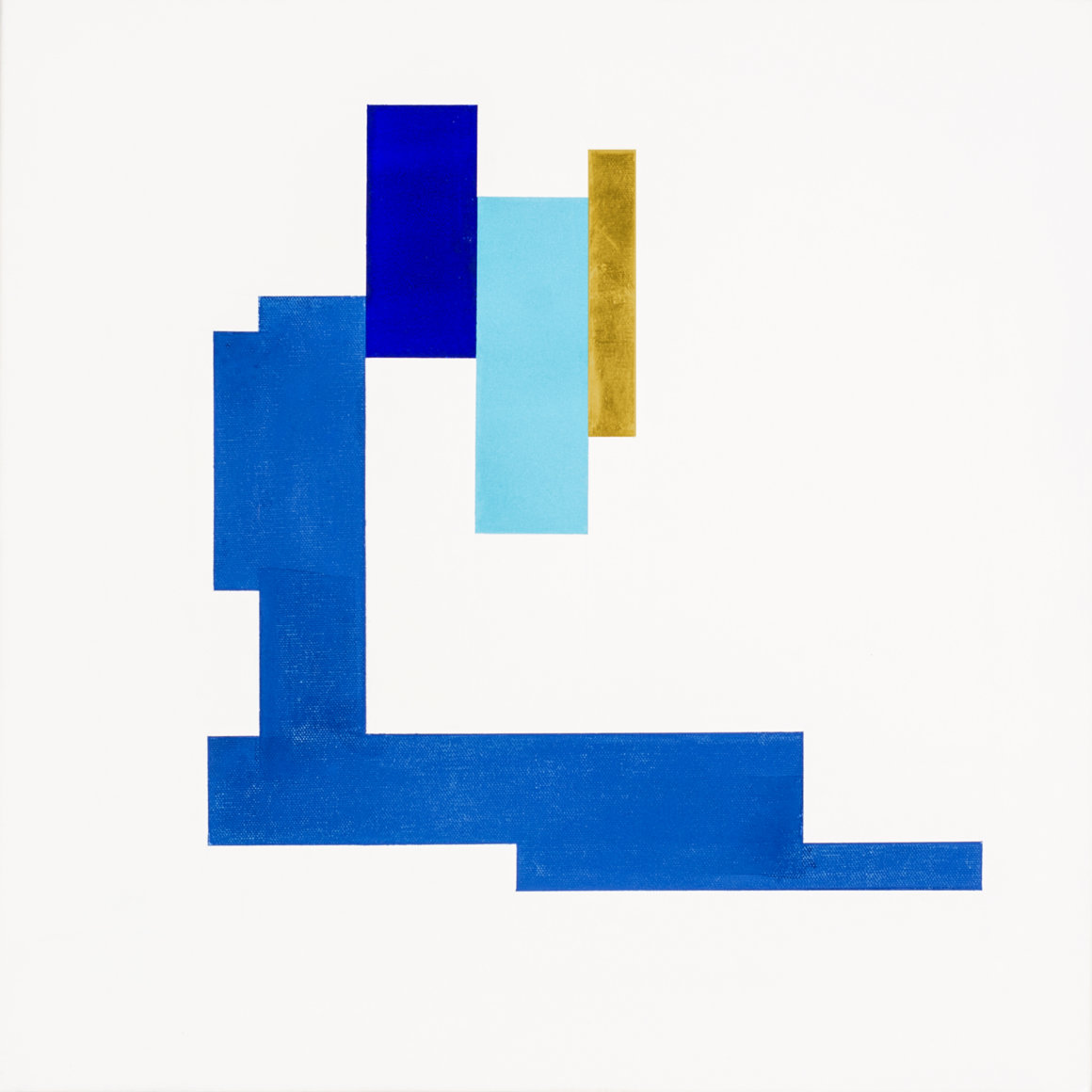 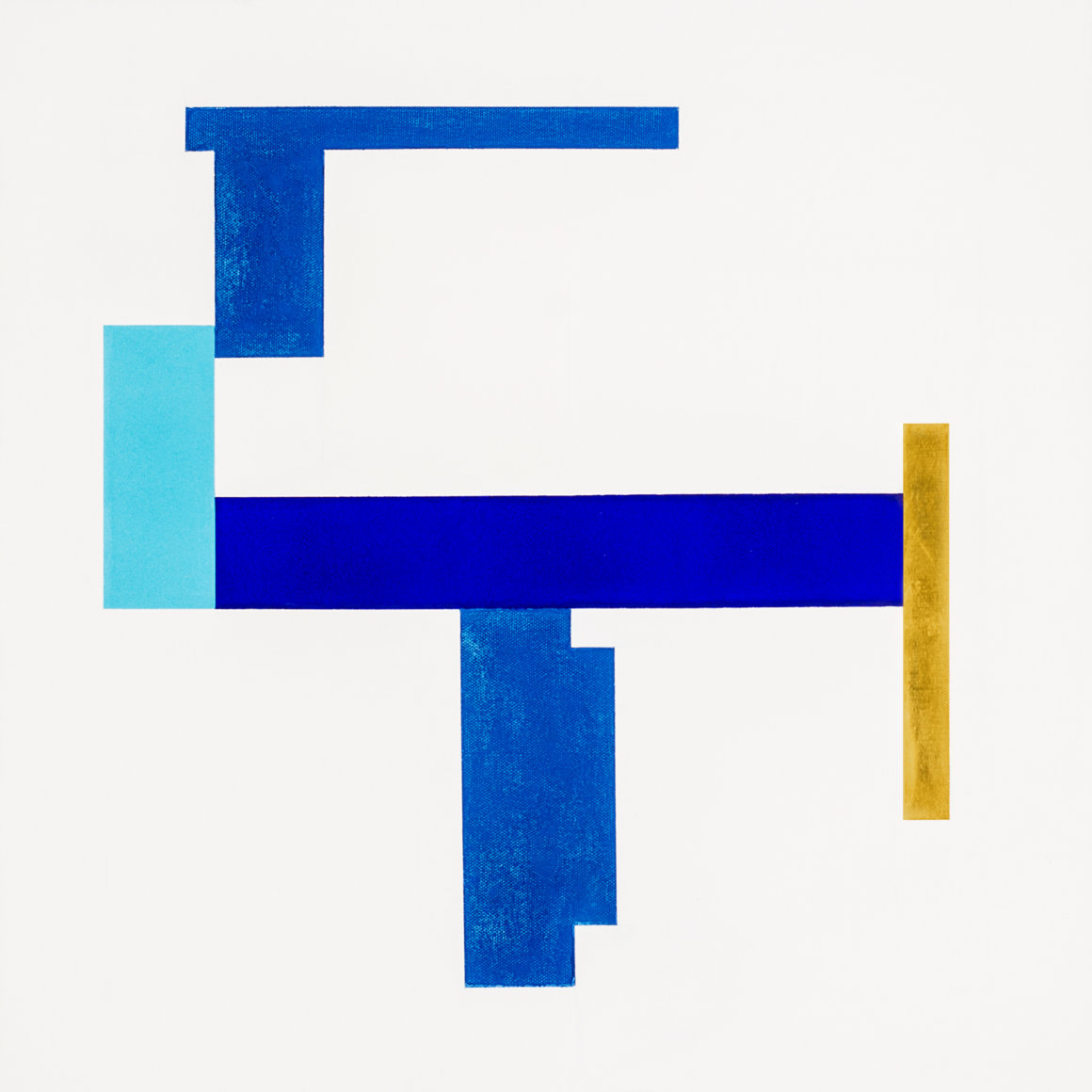 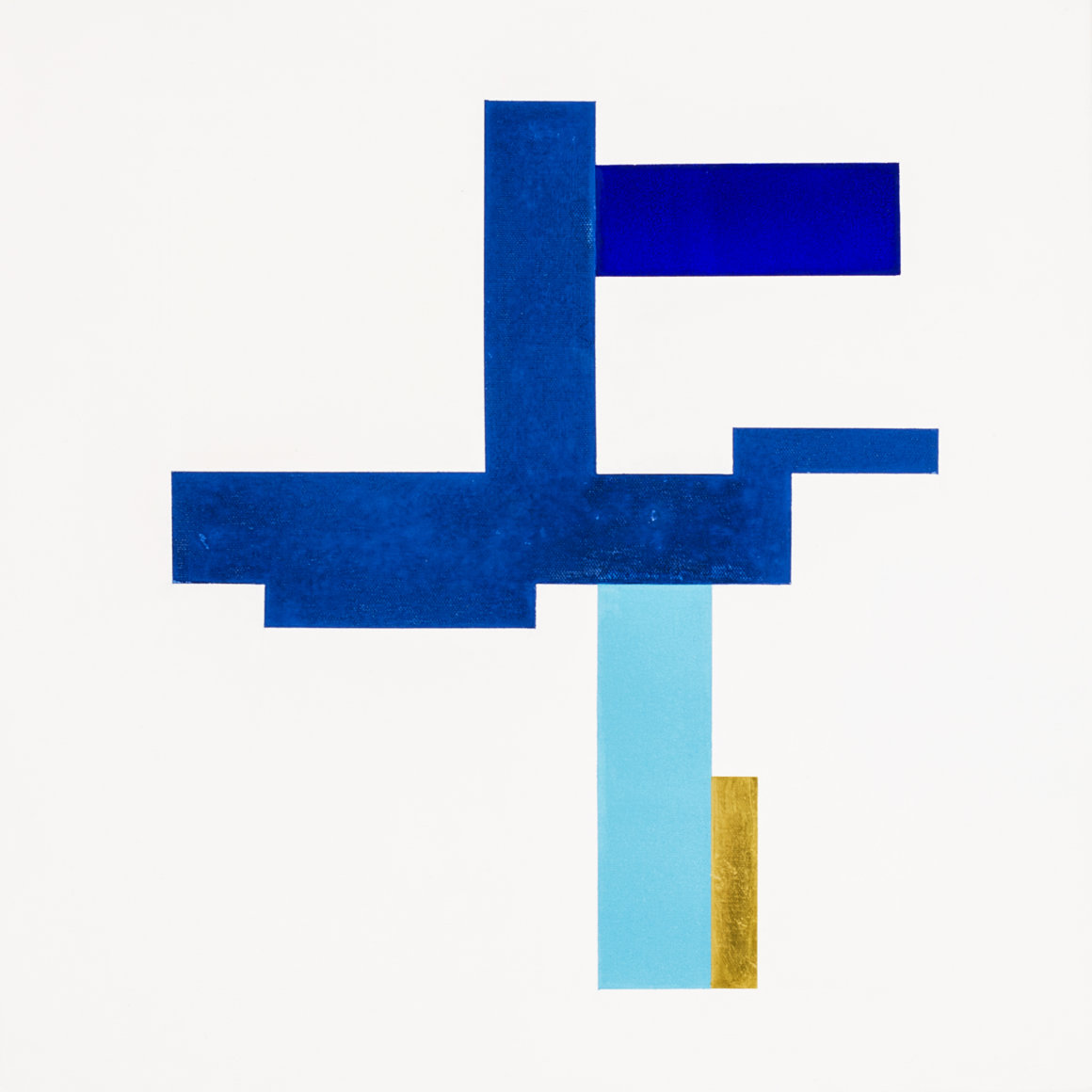 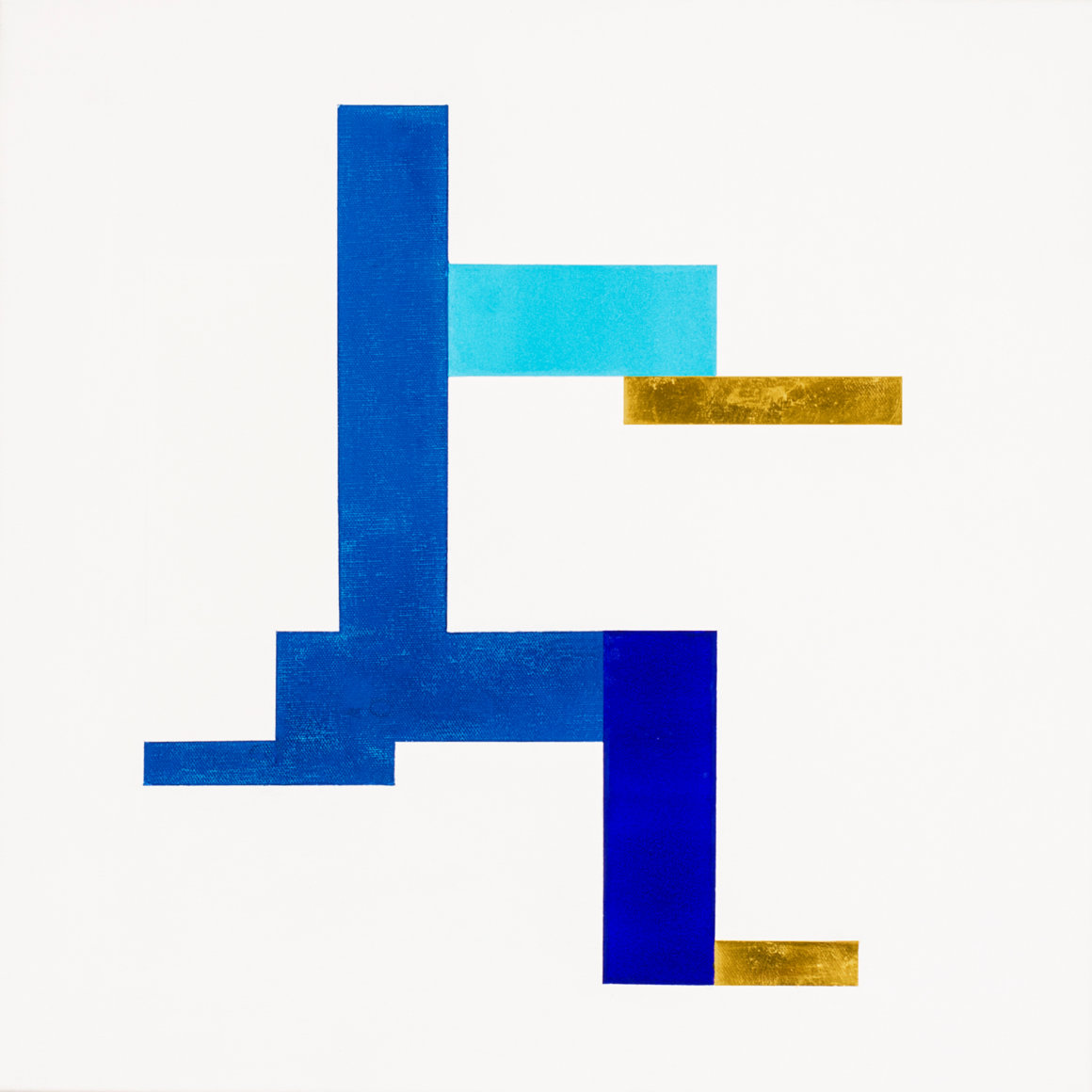 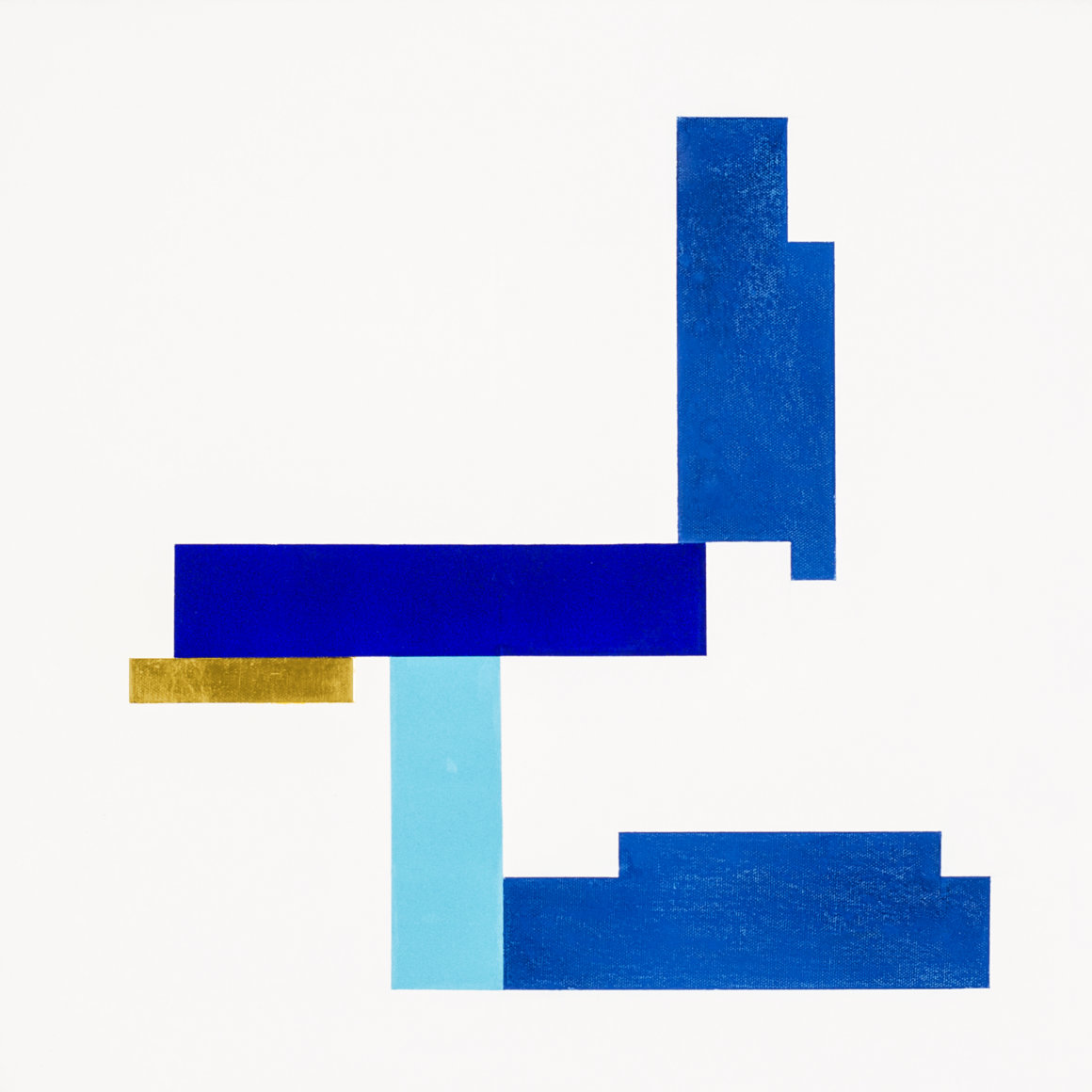 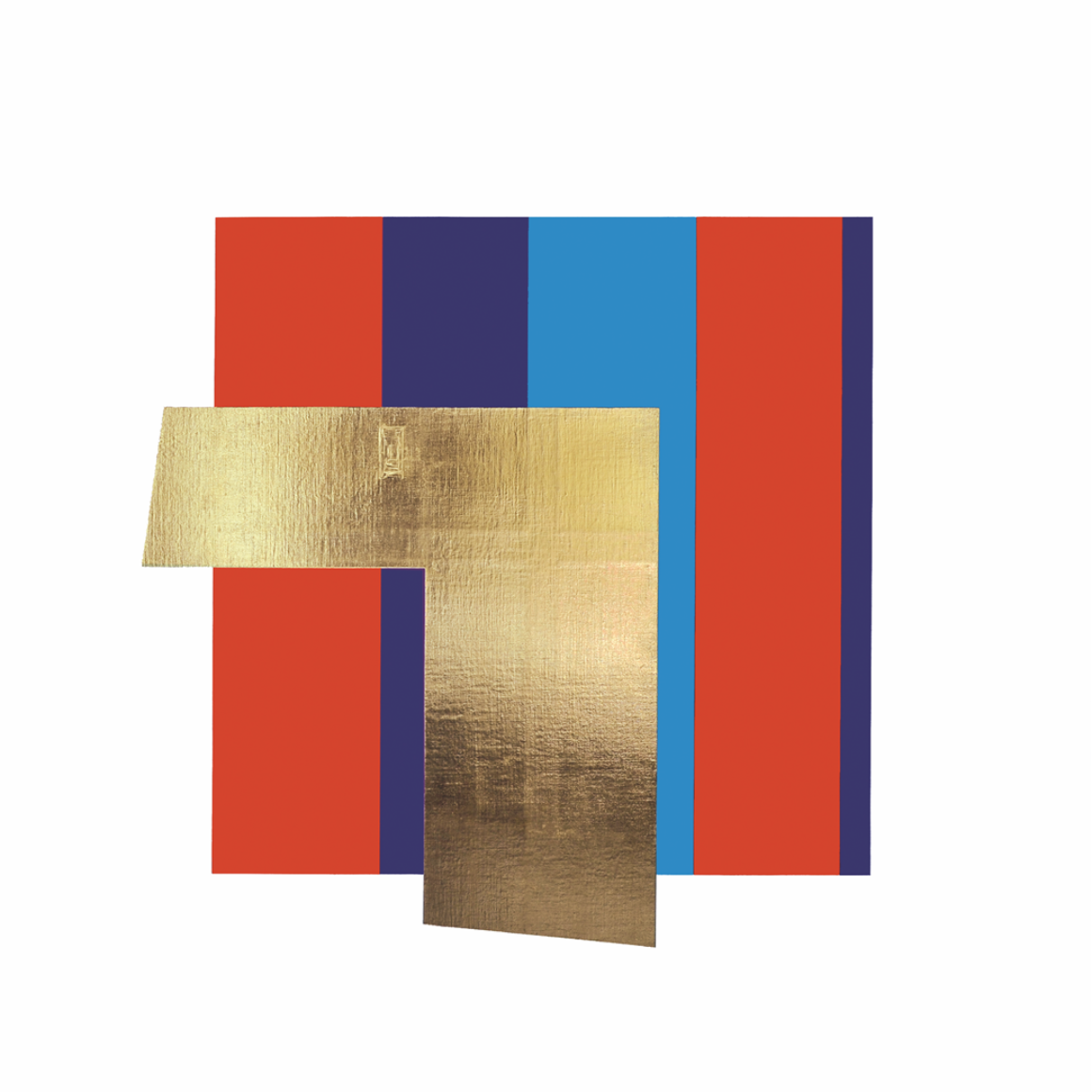 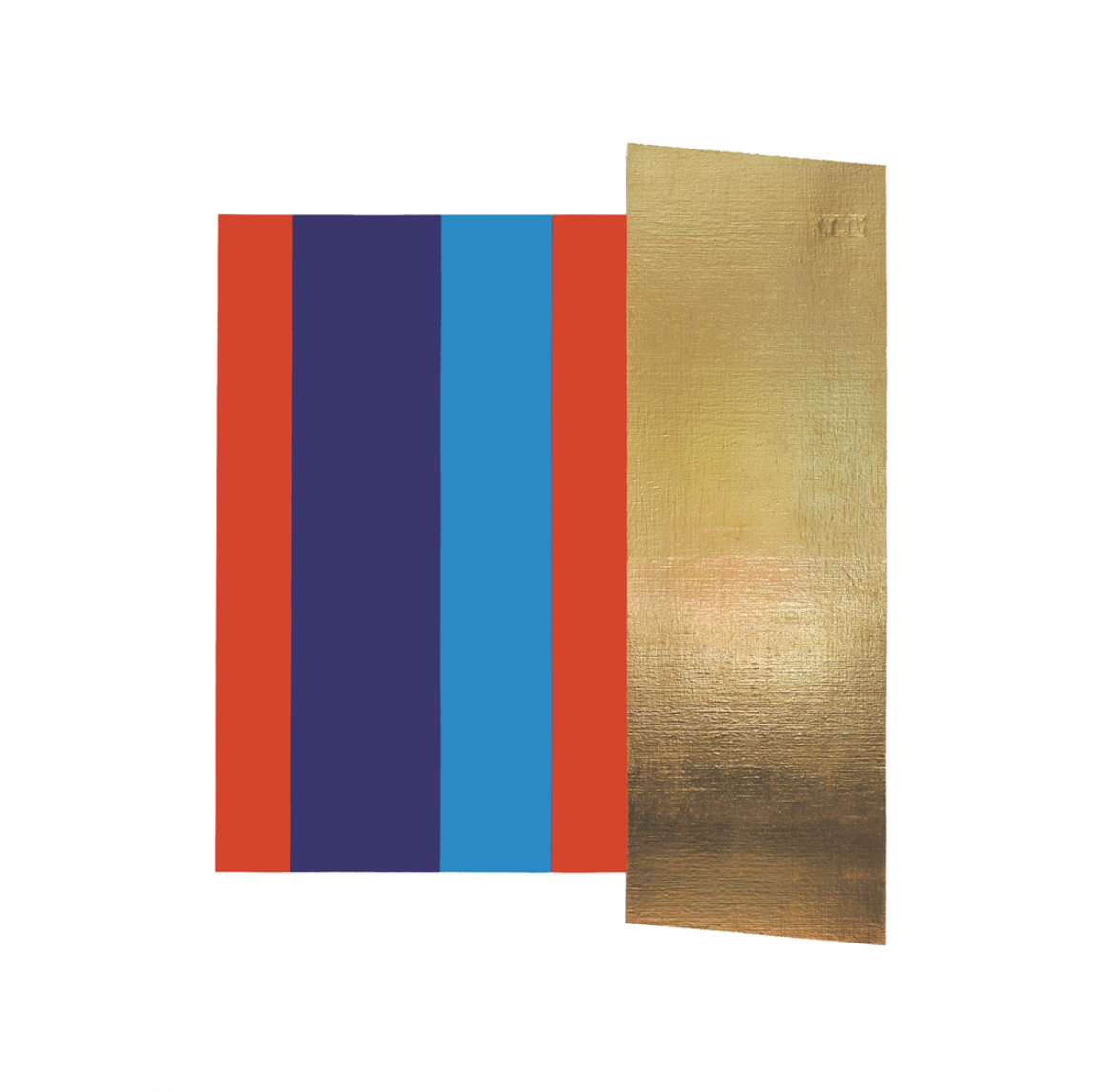 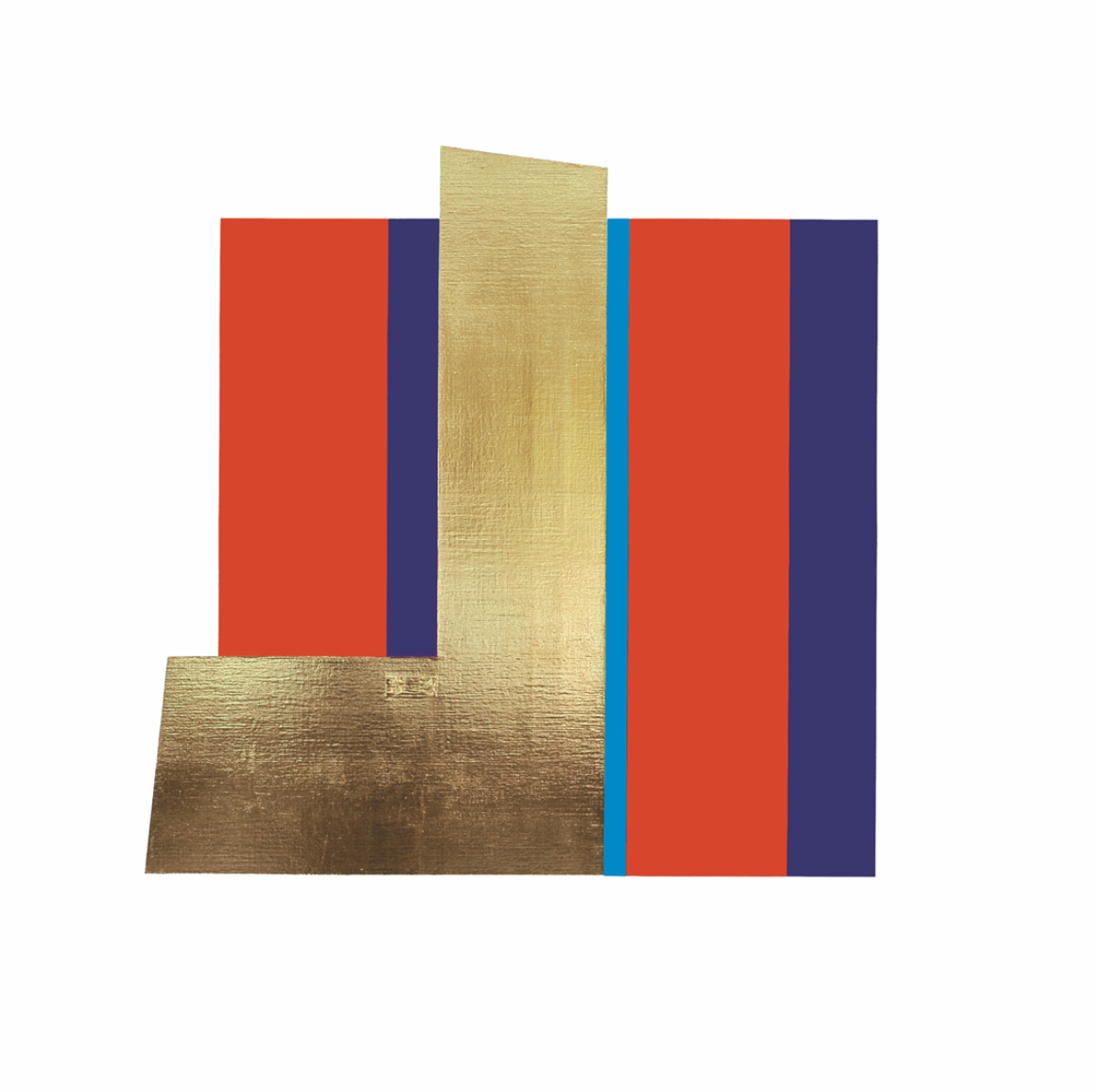 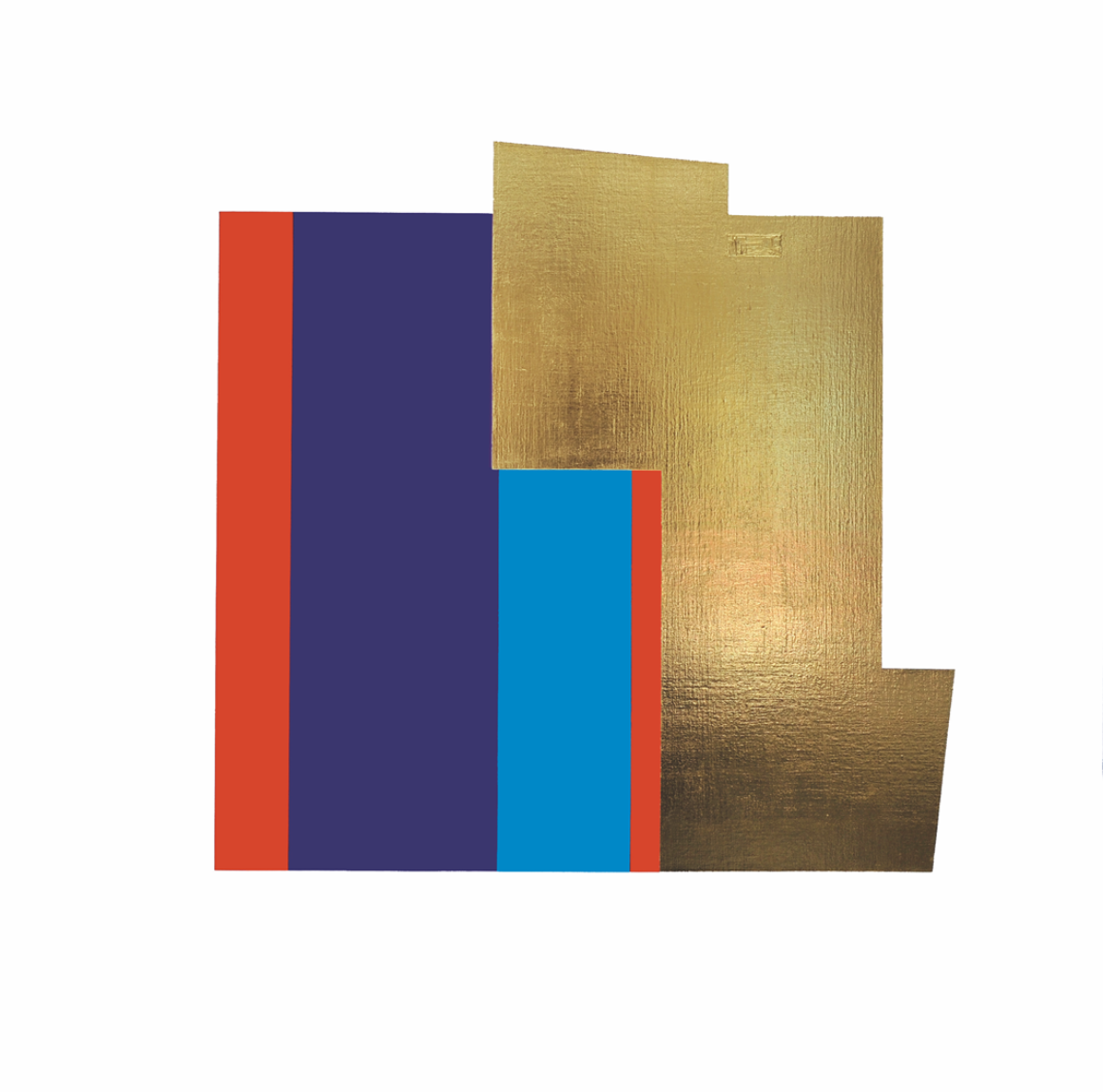 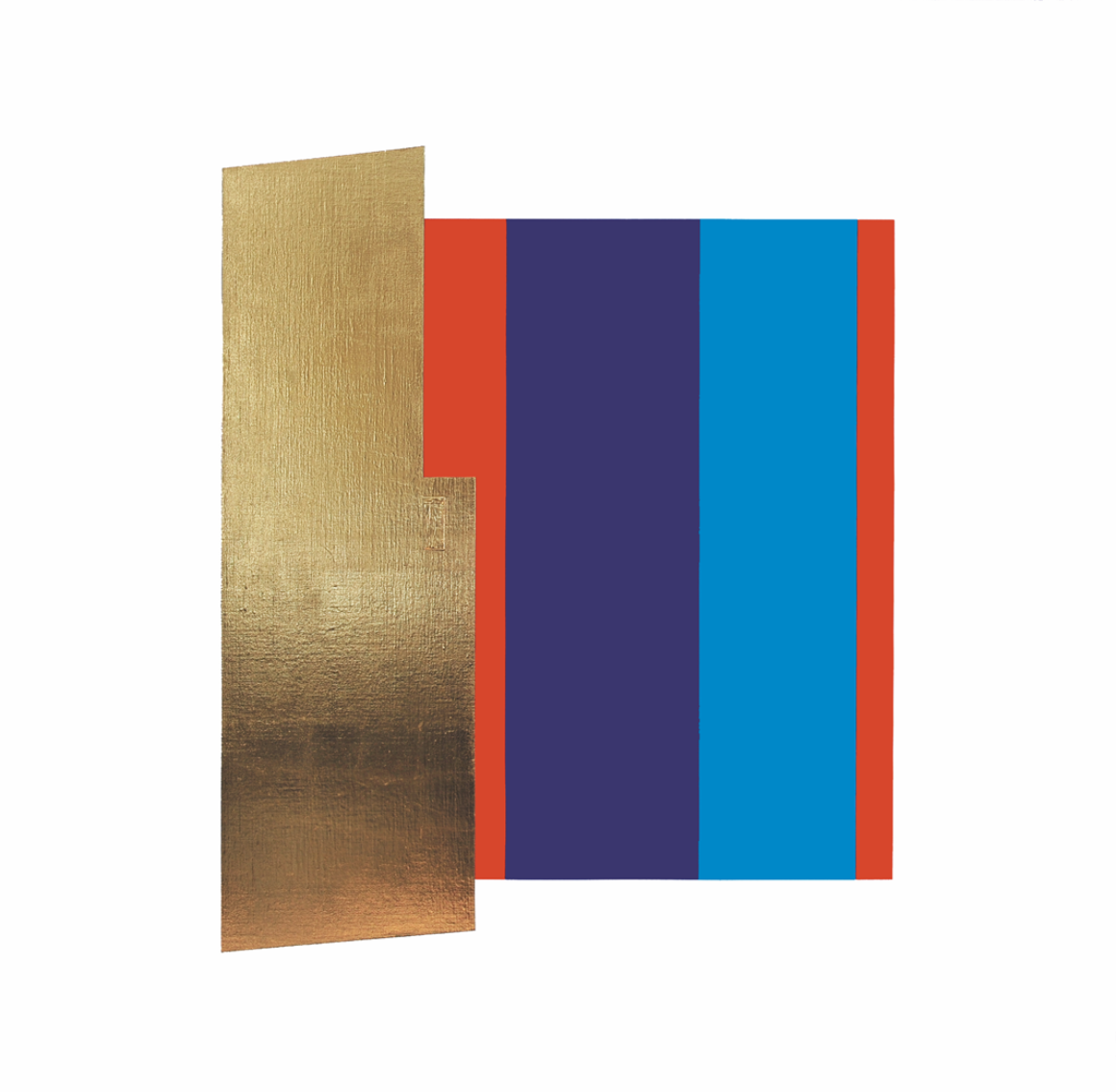 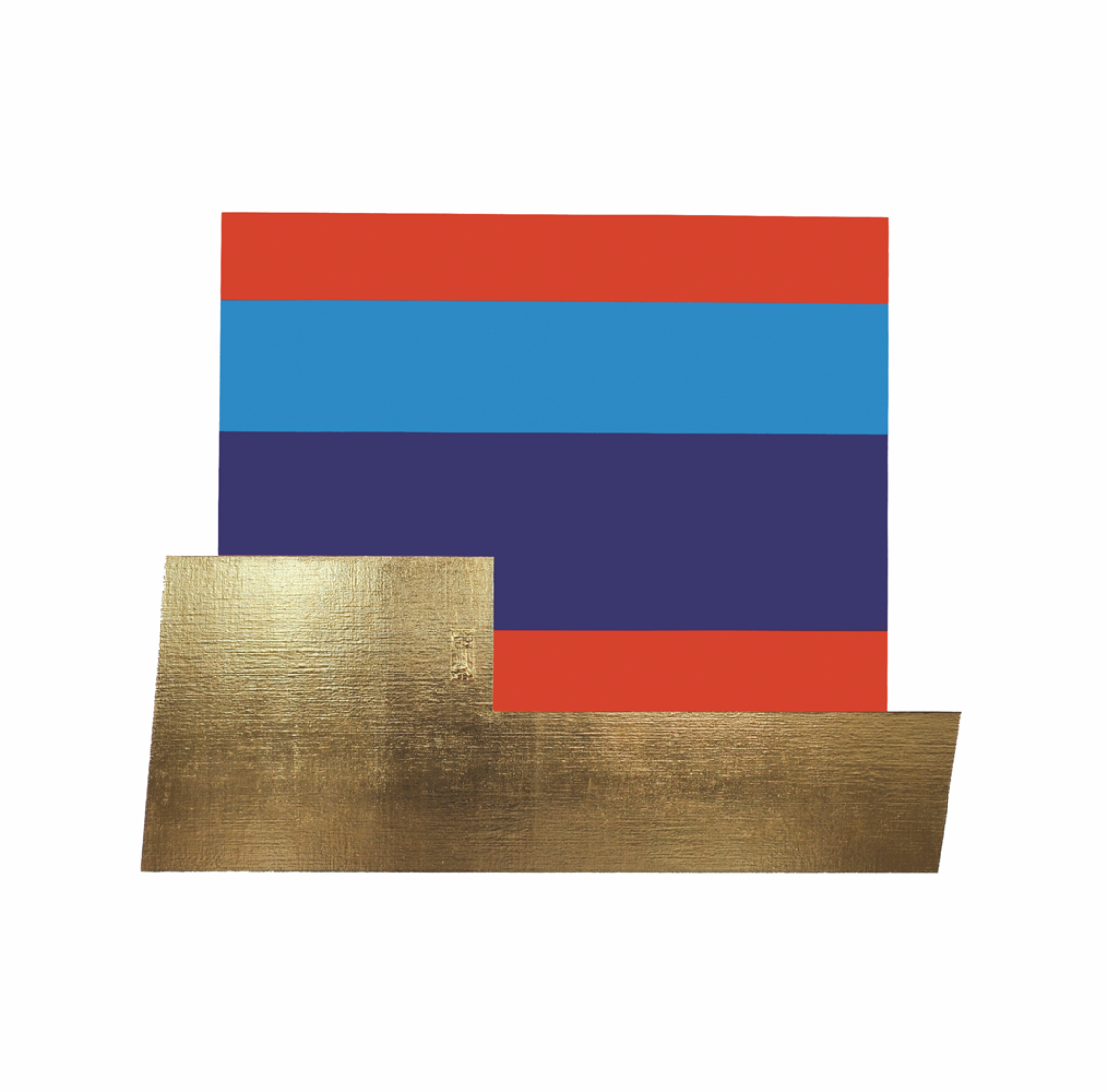 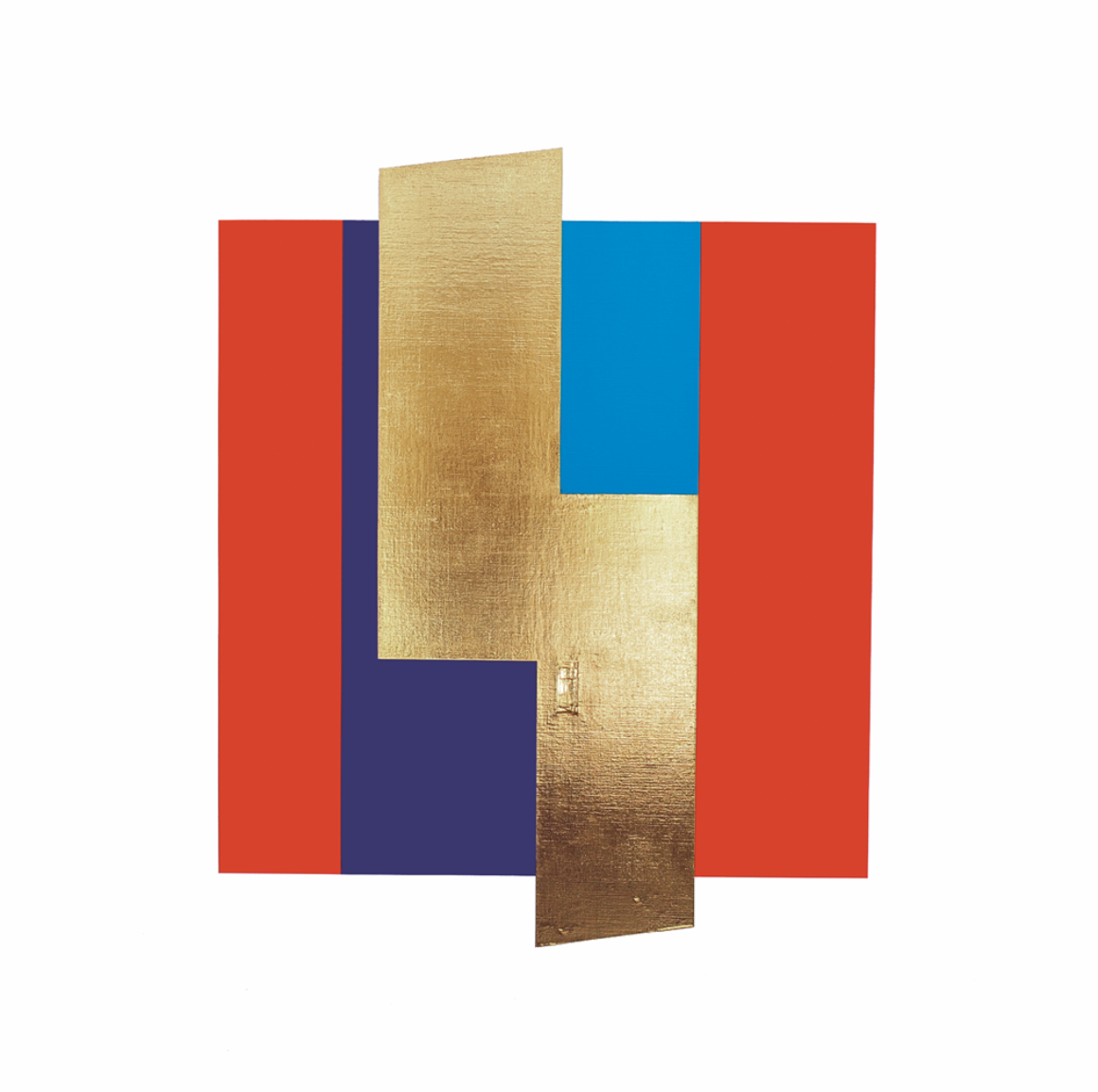 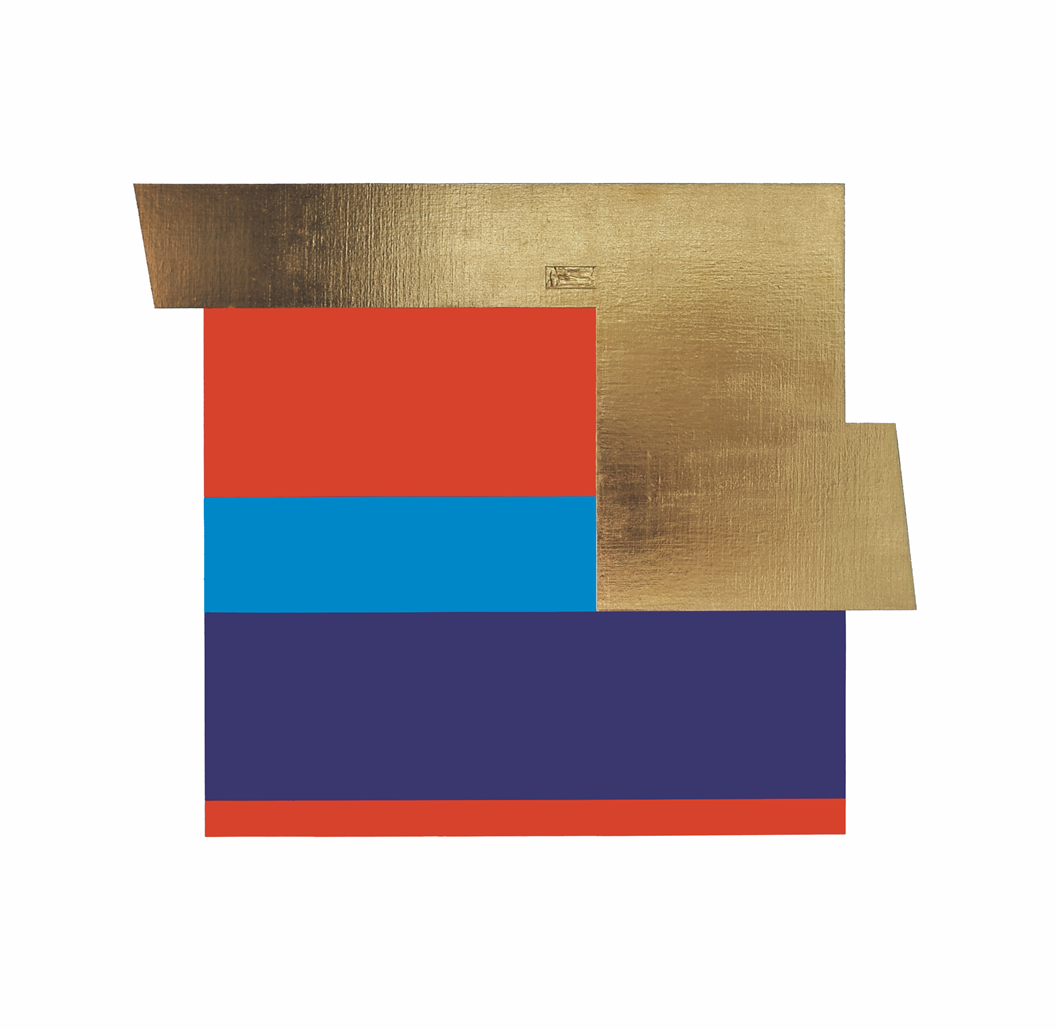 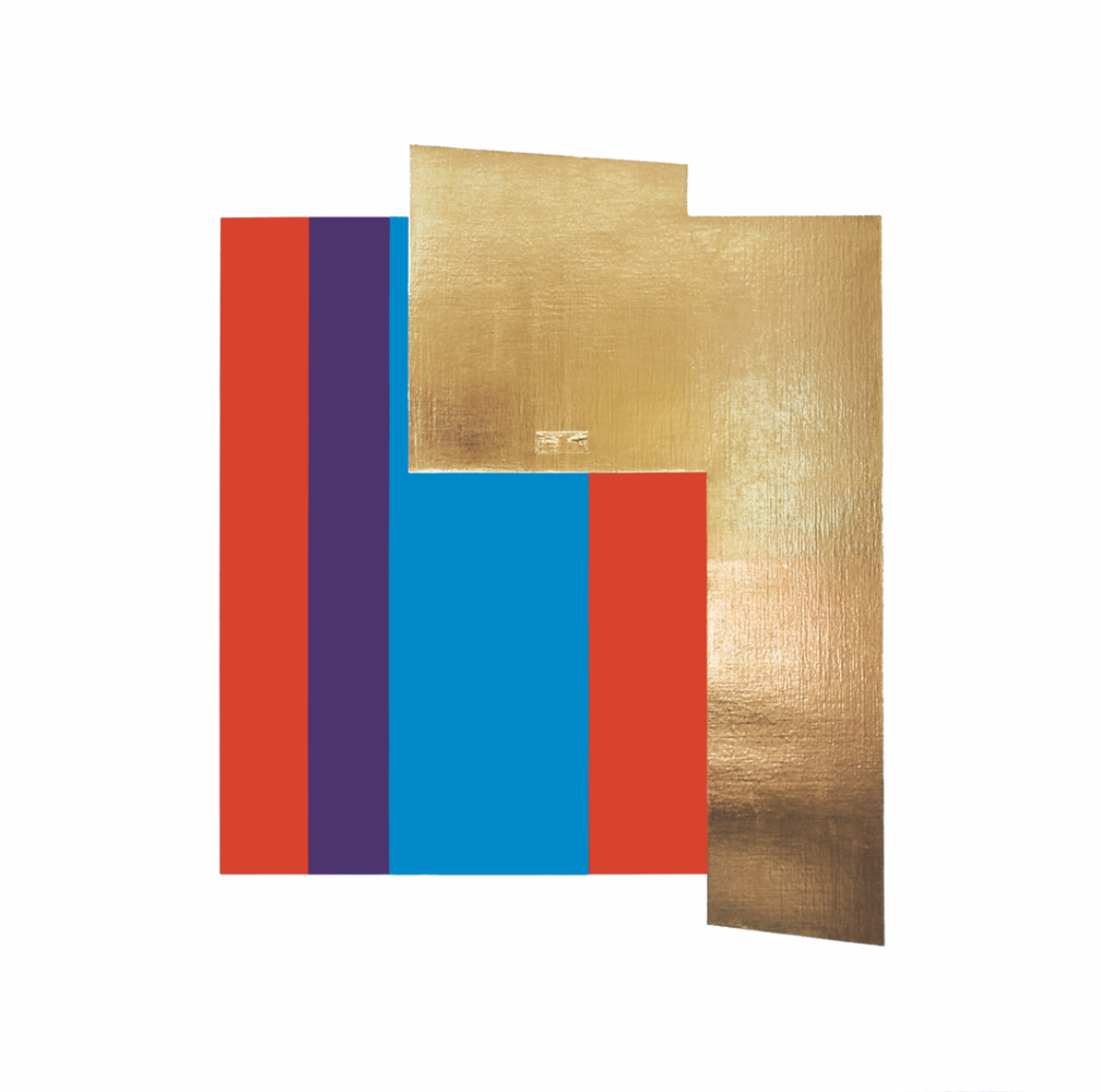 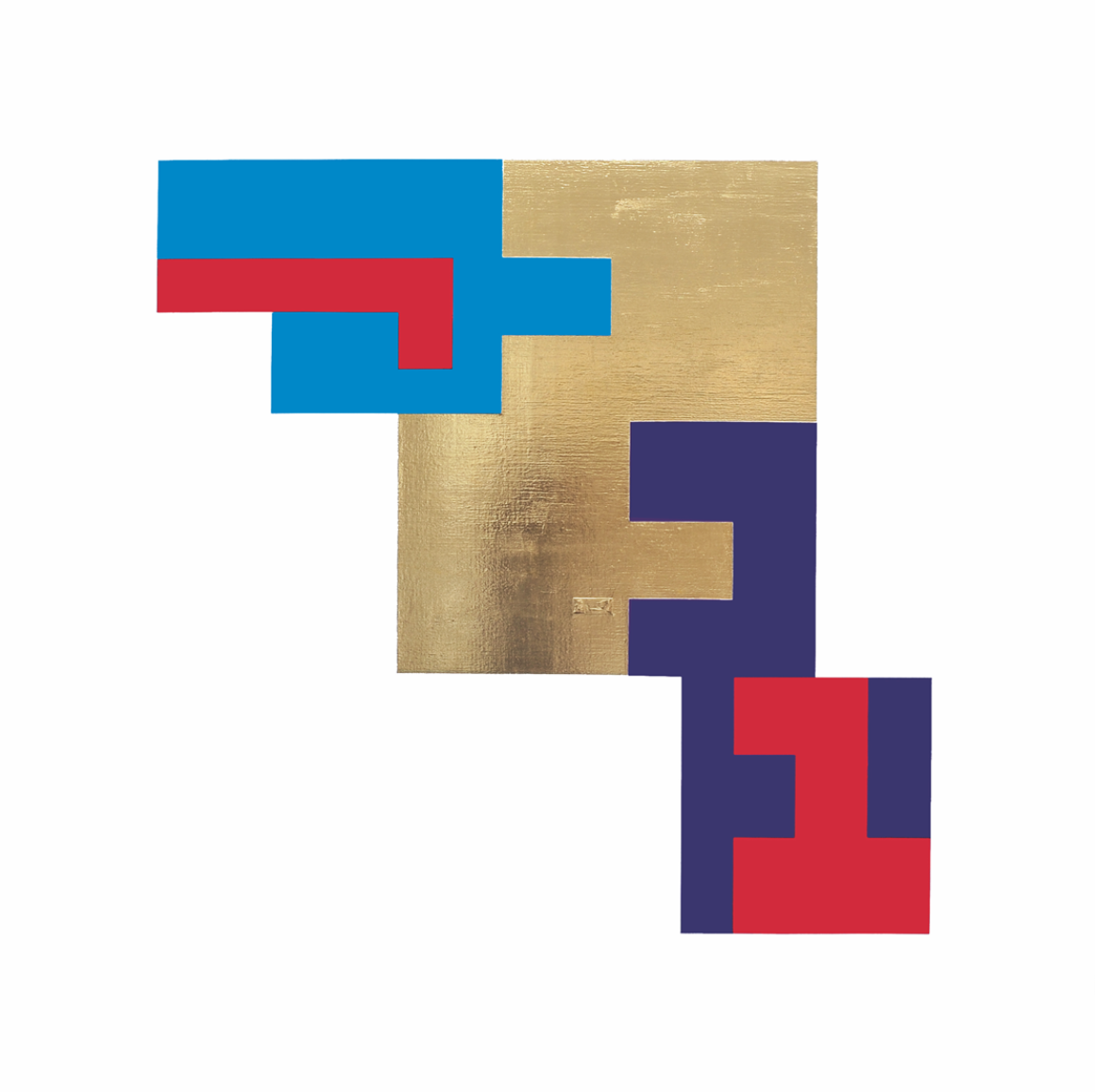 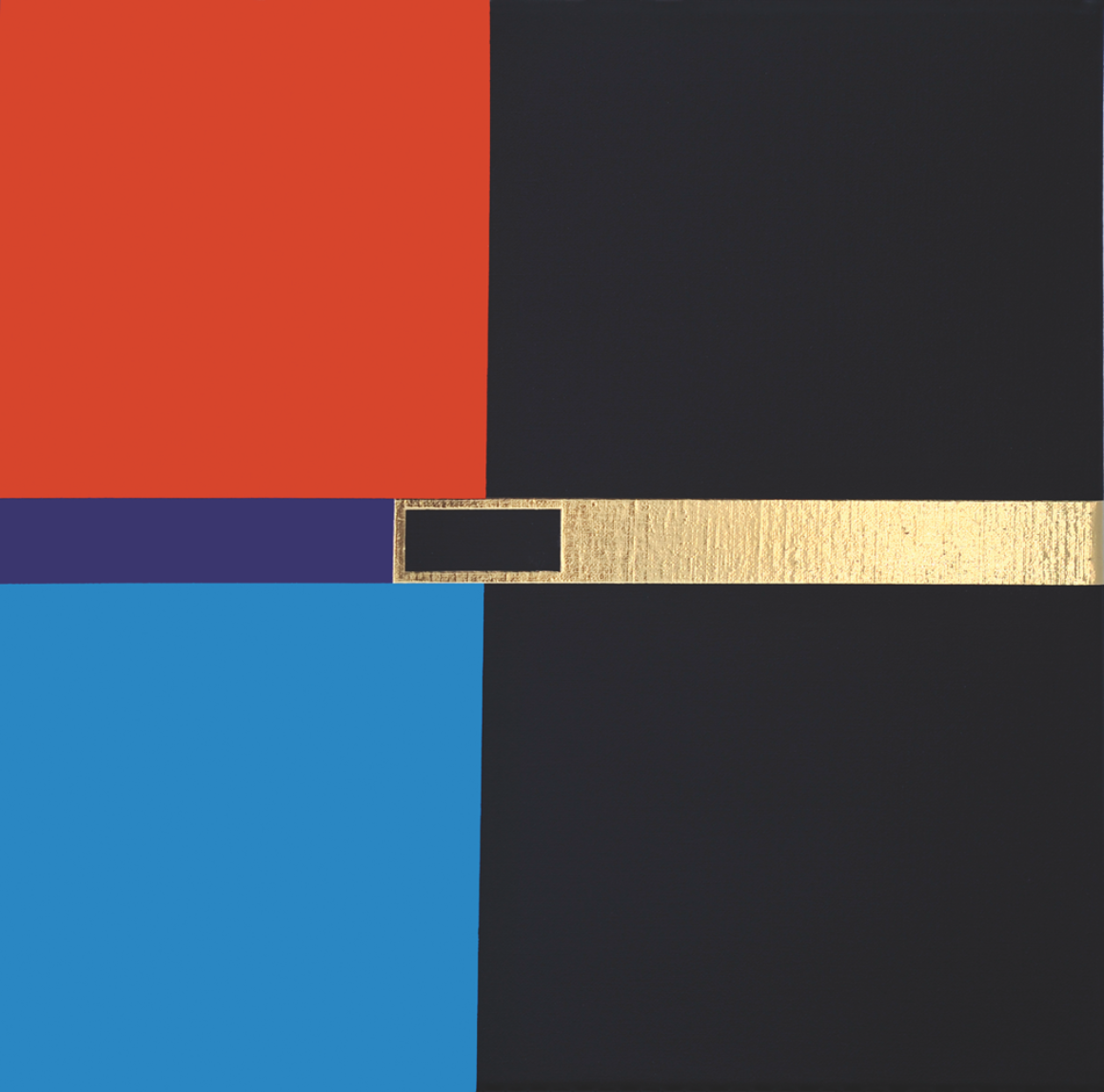 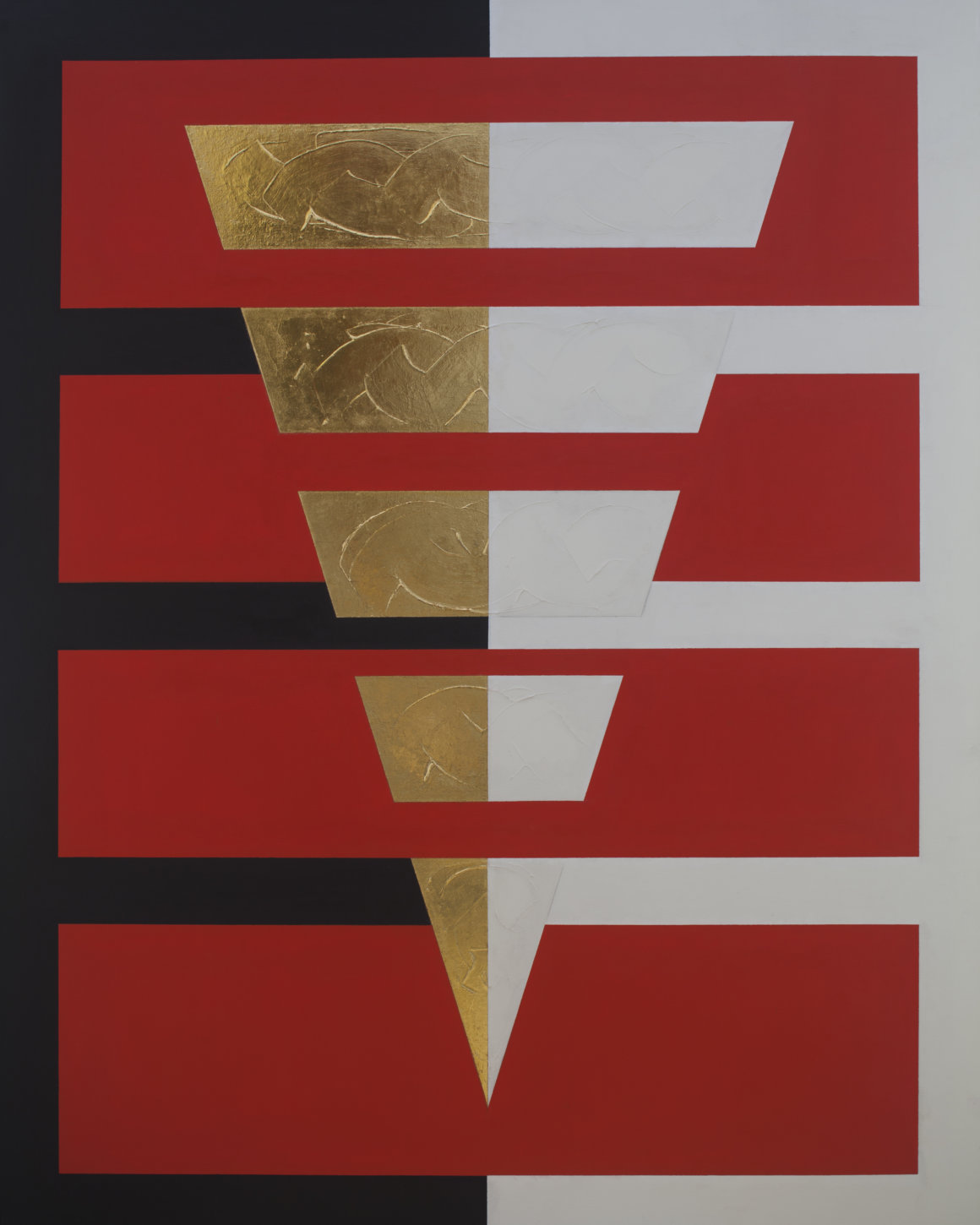 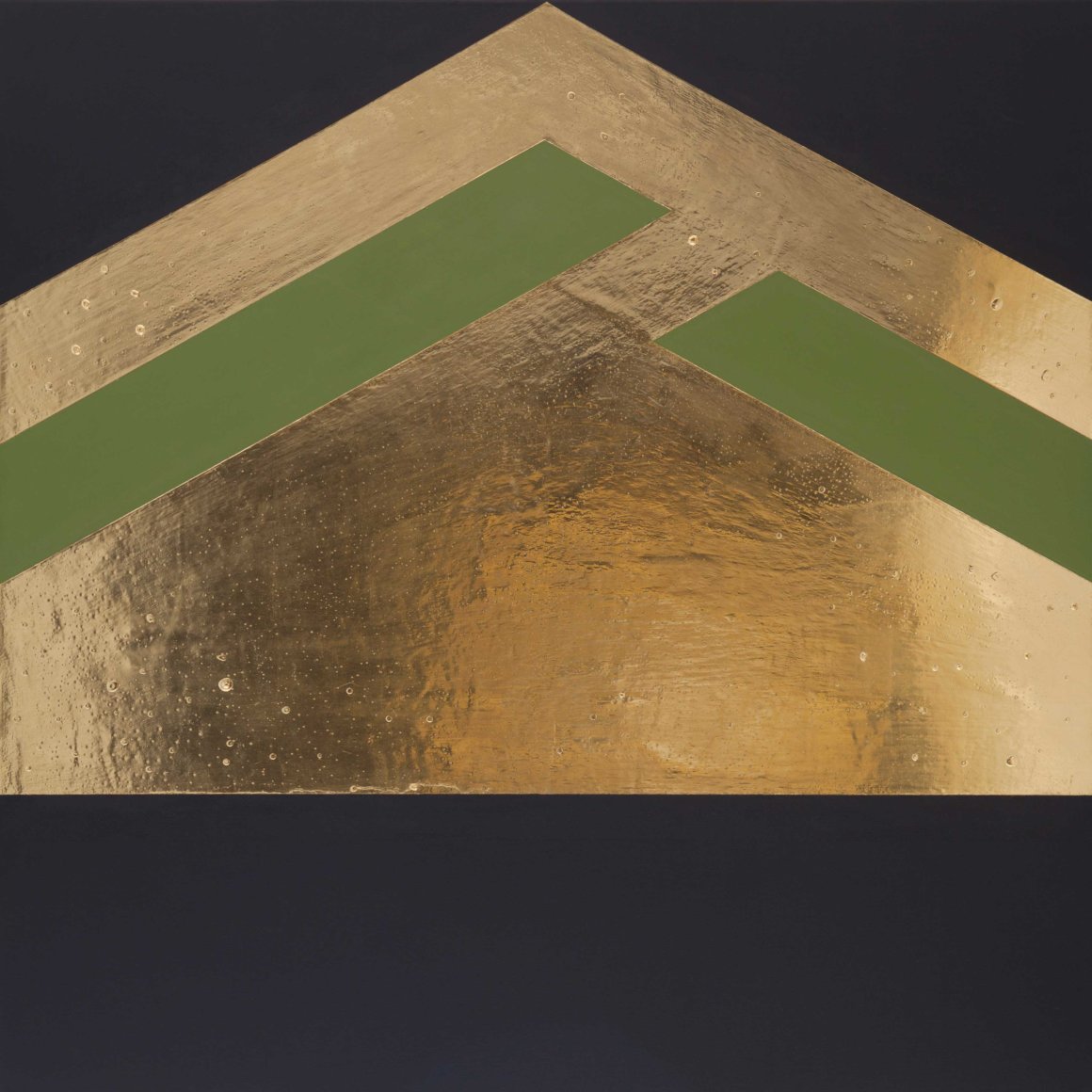 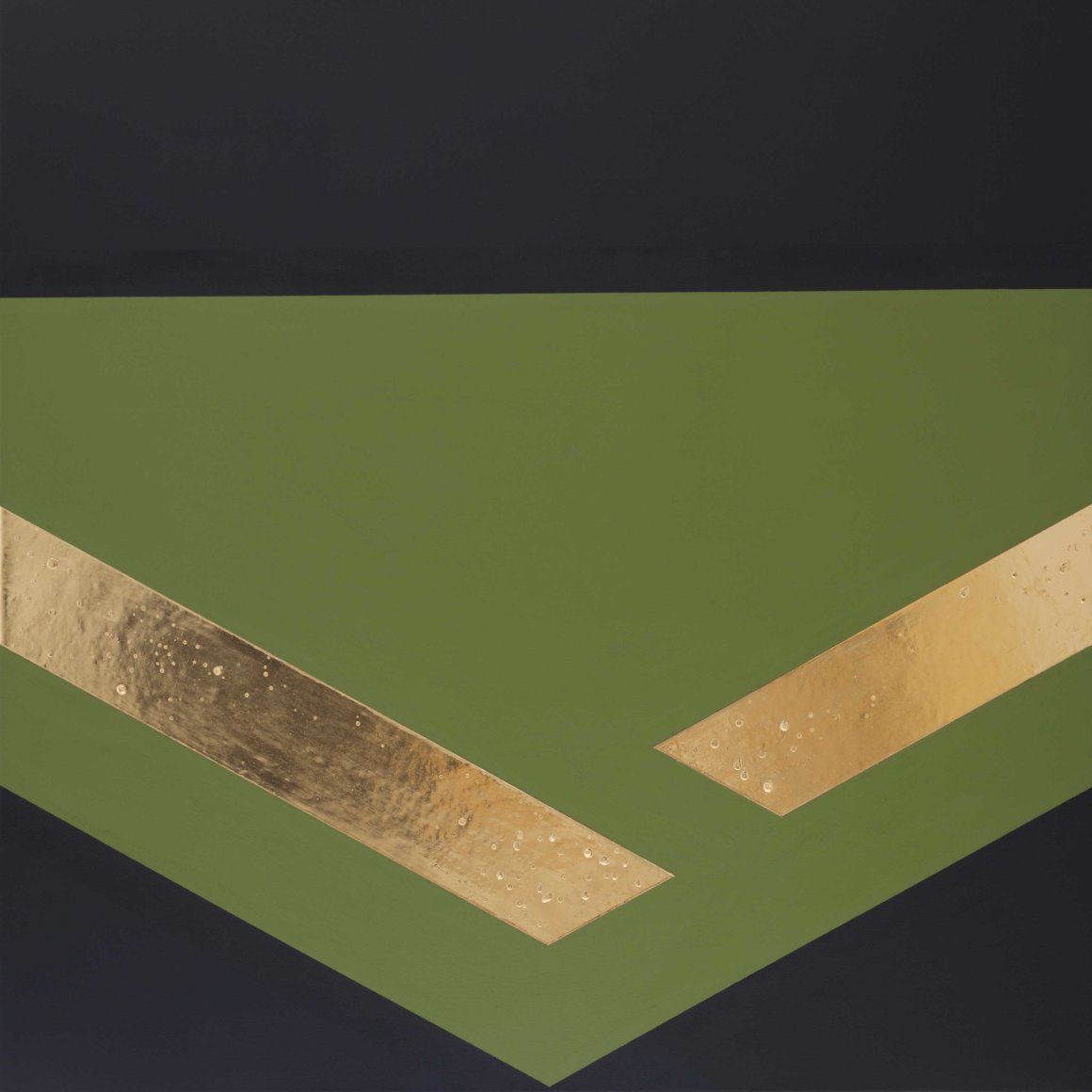 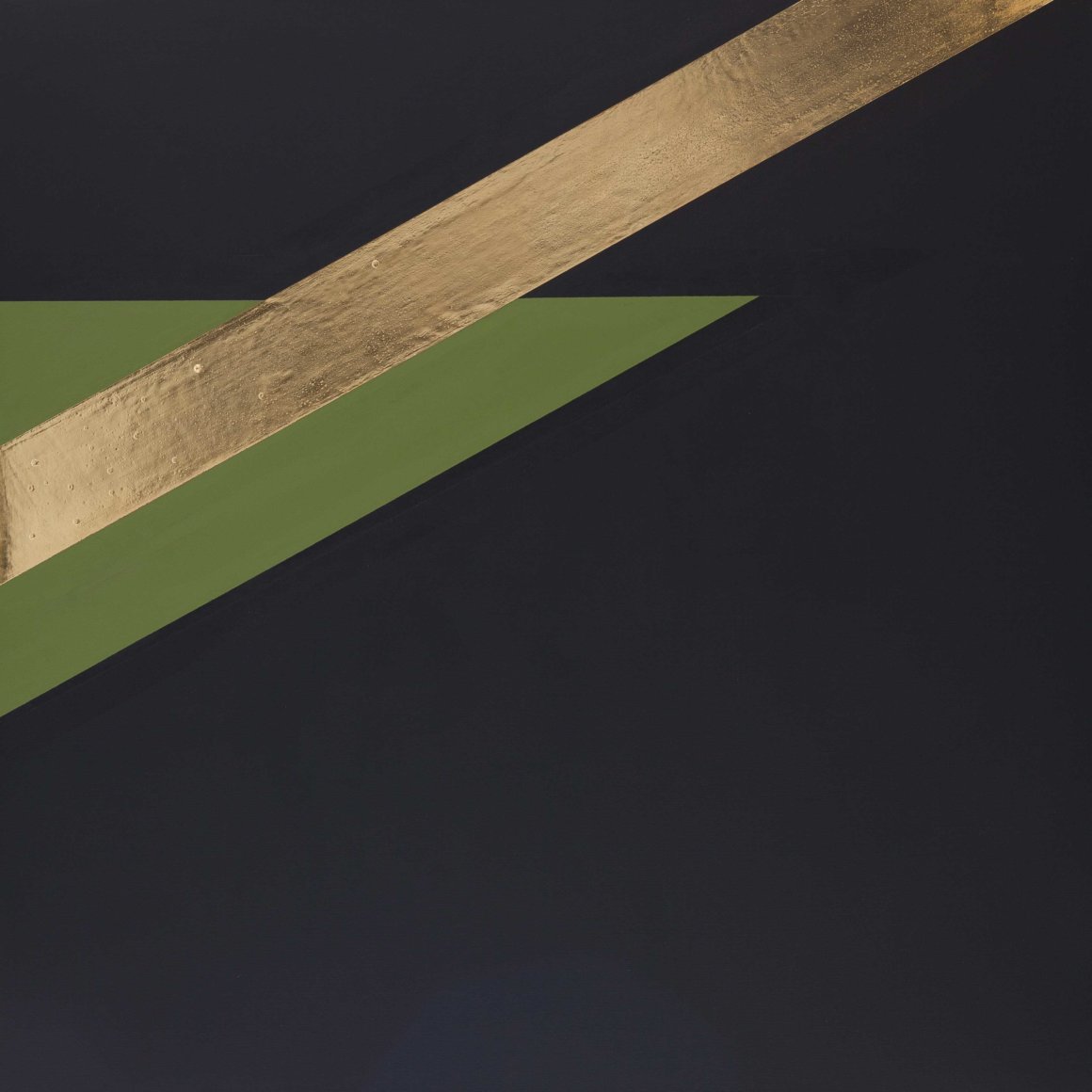 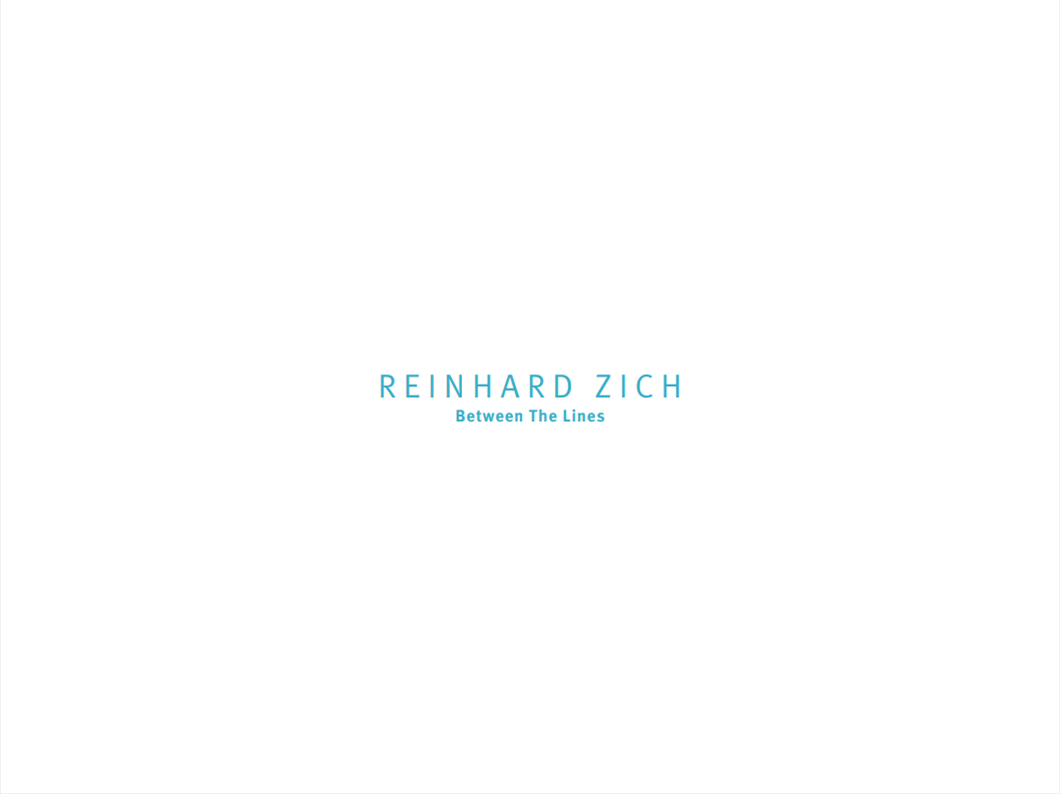 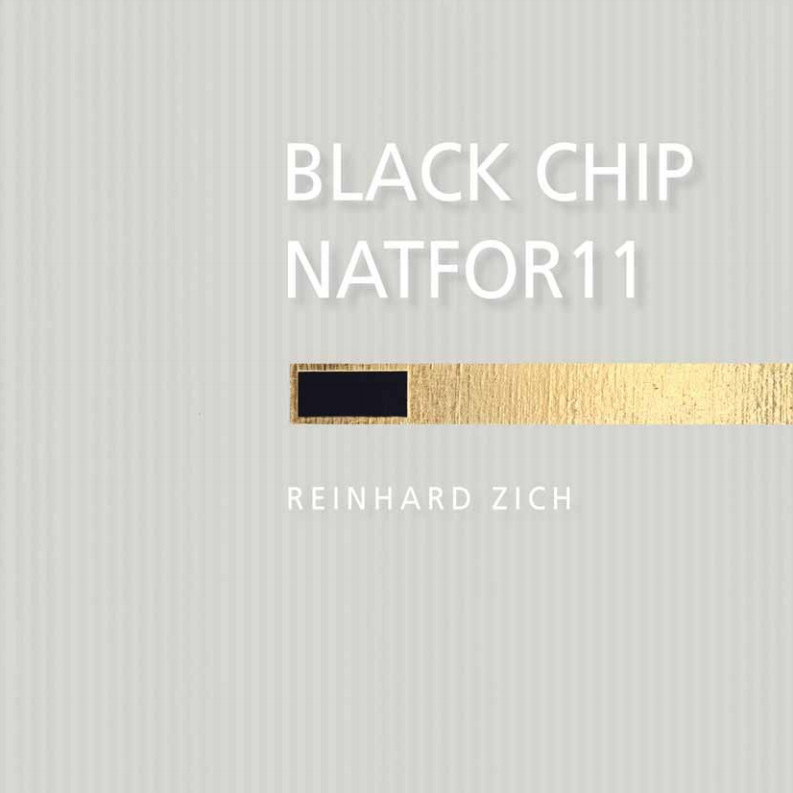 „Reinhard Zich’s painting focuses on the essential: color and shape.

His imagery is based on artistic trends such as the “Neo Geo” movement, which in the 1980s deliberately opposed the wild, fast and figurative painting of the “Junge Wilden” to strictly geometric shapes in colored fields.

Too strict categorizations and stylistic classifications fall short of Zich. The formal level of painting in his pictures (line, area, contrast, color and texture) seems to be able to speak at least as dramatically and emotionally as the gestural style of a painterly expression.

The works are formally strictly composed, but by no means constructed soberly.

With bright basic colors such as blue and red, emerald and orange, but also gold, black and white, the artist explores the emotional potential of color and light and implements this in a poetic visual language – a visual language that always refers beyond what is seen and basic themes how life and death, timelessness and infinity give an abstract pictorial form.”

Robert Birkner, with whom Reinhard did not have a close relationship, studied medicine in Prague and was a doctor in a village close to Vienna. Edeltrude worked in a post office in Vienna. She was a good mother, took care for the young Reinhard and made sure he received a very good education.

His grandfather, who was a farmer, and his mother explained to him at a young age about their experiences during the Second World War and that his grandmother was killed by the Hitler regime. However, Reinhard grew up in a healthy environment near Vienna where his grandfather introduced him to the life of a farmer.

But once he started school in Vienna, his passion for art came out as well as his interest in theater, painting and singing.

Although Reinhart grew up in a very Christian religious house, when he was young he was more interested in art even though his mother wanted him to be a priest.

So, Reinhard was visiting a college from the Salesian Don Boscos. At the age of 18 he joined the Cistercian monastery Heiligenkreuz, where he studied theology and philosophy after the novitiate and after taking the first vows.

At the age of 20, he left the Cistercian order and studied drama at the Prayner Conservatory. After 3 years of acting studies, he attended the class of Operetta and Musicals at the Conservatory of Vienna for one year.
Then at 24 he moved to Rome where he studied opera singing with Marinella Mieli and appeared on the stages of Rome and at the Opera Festival in Pesaro. After the untimely deaths of his mother and father, he withdrew and lived on an idyllic farm in Umbria.